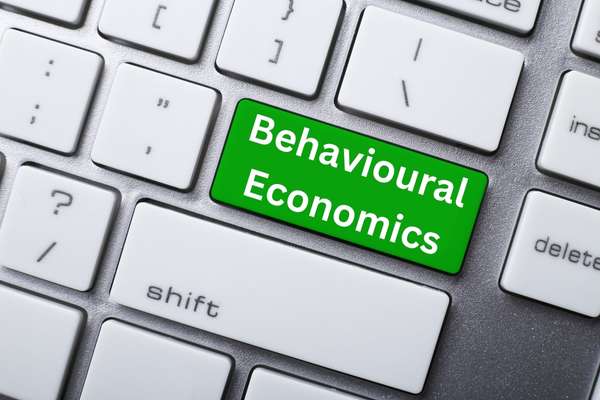 Like every other social science subject, economics also aims toward the world we live in. There is a relationship between human behaviour and economics. The phenomena of economics related to human behaviour including optimal utilization of resources are called behavioural economics.

Behavioural economics focuses on people’s economic decision-making and its consequences on different aspects of the economy. like returns, resource allocation, market prices, and market forces. It combines and relates the elements of economics and human psychology to understand human behaviour. There are basic assumptions that are taken into consideration in it. One, people have neither efficient utility maximisation nor it is their goal. Second, people are capable of making rational decisions from the options available to them. It mainly focuses on activities and decisions regarding the daily course of consumption and other activities in their lives.

Behavioural economics was introduced in the 20th century with aspects of neuroscience and psychology. Economist Gary S. Becker introduced this in his book Economic approach to human behaviour’ in 1976 which has the theory of rational choice. Behavioural economics is considered to be a modern theory that is totally different from the traditional theory of decision-making. It states that most people make irrational decisions because they are emotional and do not have self-control or limited self-control. It also considers other factors like biases, loss aversion, bounded rationality and situational framing, etc. All the factors of the human-like special, emotional, etc. are studied in this branch of economics.

Models of behavioural economics represent better modification refining of the standard model into explanatory and predictor using empirical implications derived from observed and experimented studies. It also merits future research and challenges. The approach of behavioural economics toward rational choice and equilibrium models only adds to the framework of analysis rather than replacing or abandoning them.

Today, in this fast-paced world, behavioural economics becomes essential in every sector of all the economies around the globe to perform and analyze decisions making of business and human lives. Behavioural economics has importance when any theory proved inaccurate with its empirical implication indicating that we should question those implicit assumptions that were assumed in the theory given.

Relevance of Big data in Healthcare 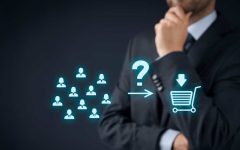 Is Health Economics a Good Career?